A. K. Chowdhury FCA, a valiant Freedom Fighter and Adviser to the Interim Mujib Nagar Government 1971, Founder Council Member & Past President of the Institute of Chartered Accountants of Bangladesh (ICAB) and Managing Partner of Hoda Vasi Chowdhury & Co. breathed his last on Saturday, 12 May 2018 at Apollo Hospital, Dhaka (Innalillahe …. Rajeun). He was 78. 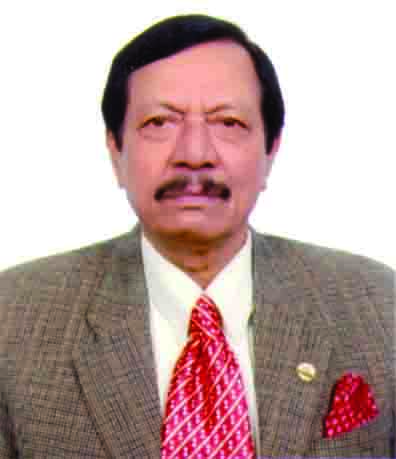 He served the Government in exile in Mujib Nagar in 1971 (April-December) as a lone Financial Advisor from the Private-Sector. He served in different capacities of Bangladesh Government and the Financial Institutes which included among others, Co-founder & founder Vice President of Chittagong Stock Exchange – CSE in 1995-2000, and Ex-Officio Member of Security & Exchange Commission-SEC Advisory Board in 2000, one of honorary member of NBR’s Advisory Committee in Chittagong during 1973-97.

Famous for social work, Mr. Chowdhury was a Rotarian, permanent Member of Chittagong Club, Life Member of Diabetic Association (Feni & Chittagong), Kidney Foundation, Cancer Foundation and Bangladesh National Society for the Blind (BNSB) of Chittagong left behind his wife, one son, one daughter and a host of relatives, friends and a fleet of professional students to mourn his death. His Namaje Janaja was held at Gulshan-2 Society Mosque. He will be buried at his village home Gutuma, Feni. 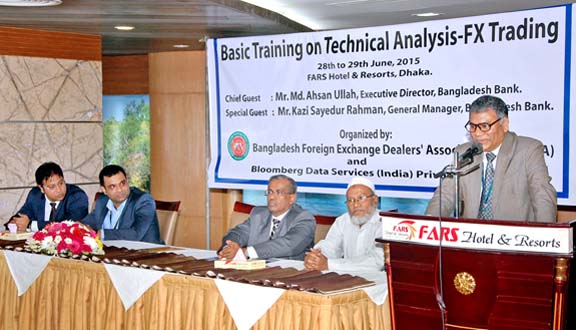 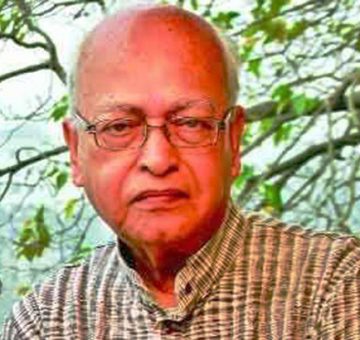 493 Bangladeshis in India with Tabligh team.