We are the same souls and share the same artistic, literary and cultural legacies. This was again reinforced in a cultural meet when eminent persons and admirers of the artist from Bangladesh and India participated on 19th March 2018   in an evening programme to pay respect to the legendary Rabindra sangeet singer Debabrata Biswas. The venue was Gyantapas Abdur Rajjak vidyapith Milanayatan, Dhanmandi.

In between talks and songs with recitation thrown in the programe was arranged very beautifully. The programme was conducted nicely by Sri Bidhan Chandra Pal, a noted artist known for his oratory, who recited two poems Asparshi sparsha and Sraddha dedicated to the great singer.

Sri Barun Kanti Chatterjee General Secretary Debabrata Biswas smaran committee Kolkata dwelled al length on the multifarious activities being conducted by the committee in his city attracting tremendous response. He said that from 2012 ie after centenary celebration in honour of the great singer they had been holding such programme every year. “The programme is participated by eminent people from Bangladesh like Dr. Ghulam Murshid the noted writer and researcher and Sri Bidhan Chandra Pal, Mrs. Dalia Das and Eliza Murshid among others.” He said. He expressed the hope that the same response would be seen in Dhaka also. His rendition of Akash Vara Surya Tara was superb.

Delivering his keynote address Dr. Murshid admitted that Debabrata was not only a very extraordinary singer he used to sing conveying the meaning of every word the poet had written. He further stated that in order to understand the songs composed and written by the poet and Salil Choudhury the great composer one should listen to the songs sung by the great artist. With this end in view he urged further that every effort should be made to meet that requirement. His further contention was that the singer who contributed mostly to Rabindra sangeet by singing about 800 songs always maintained that Bangladesh was his original mother while West Bengal remained his stepmother all through his life. He was so close to the country he hailed from. “A step mother loves her son but the true mother does not care that cannot continue and for this the admirers of India and Bangladesh should join hands to properly adore the artist by arranging various programmes.”

He further advised that the time was ripe to detect the true admirers of the singer in his homeland and find ways to form committees for the purpose, he stressed.

It was learnt from the speakers that such programmes were being held at Khulna and Rajsahi also. Artist Saiful Islam Suvo rendered Biroho Madhuro holo Aji in his inimitable voice. Poet and Founder and Chief administrator of the national Museum Dr. Enamul Huq paid his deep respect to the late singer. He said that to him Debabrata has an immortal existence. Mafidul Haque the writer and Founder trustee of Muktijudhyo Museum remembered the close connexions they had with the artist and his contribution to the freedom struggle. Mrs. Sultana kamal the noted human rights worker and cultural activist   noted in her comments that she had almost visited her time 20 years back. Debabrata was one of her most favourite singers. The writer and Pro vice chancellor of East West University Prof Dr. Faqkhrul Alam stressed that no singer other than Debabrata could nicely render the song Aksh vara Surya Tara with proper rendition and emphasis on the word Akash. This realisation mainly brought him closer to Debabrata.

Mrs. Nishat Jahan Rana the writer and artist stated that she grew up listening to his inimitable songs. Debabrata was not only a Rabindra sangeet singer he paid justice to patriotic songs as well. He was the leading singer of Bharatiya Gana Natya Sangha. We were reminded that the artist had hailed from Kishoreganj and that he had donated his utmost during the Bangladesh liberation war. For that reason commemorative programmes should be held both in India and Bangladesh regularly, she urged.

After the singer’s demise the first cultural programme in his honour was held in Dhaka on 19th March 2016. We were also reminded that the singer had donated his paternal property to Banga bandhu Shekh Mujibur Rehman and that he had handed over royalty money to him for the sake of the liberation war.

By Arun Kanti Chatterjee from Kolkata 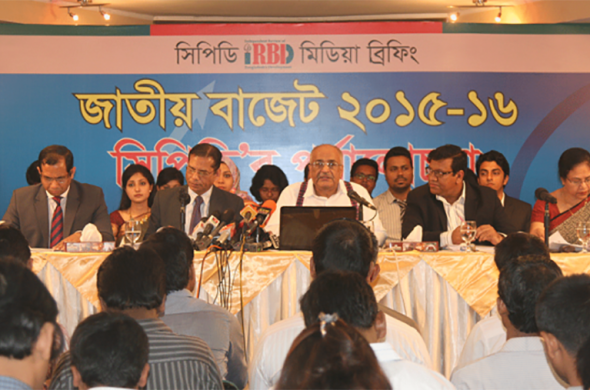 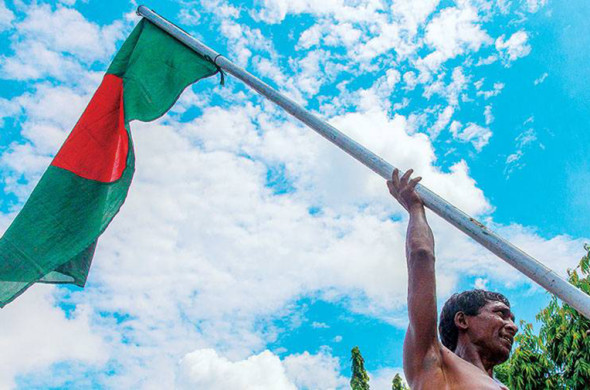 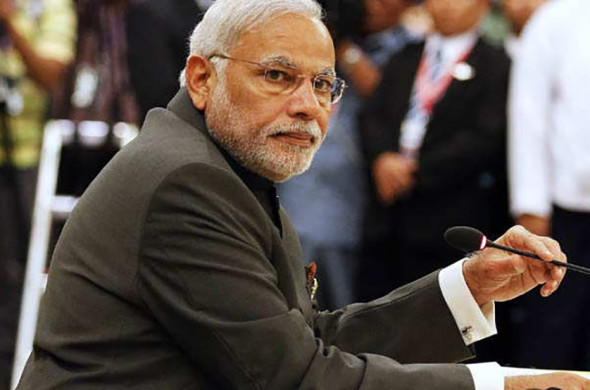