Prominent playwriter, director and actor Momtazuddin Ahmed has passed away. 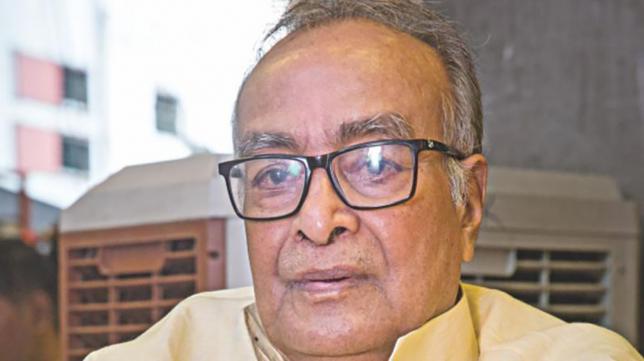 Momtazuddin, an Ekushey Padak winner, was suffering from old age ailments since long and was in hospital as his health condition deteriorated.

Born in January 18, 1935, Momtazuddin Ahmed became one of the pioneering thespians to have contributed to the Bengali culture.

Apart from playwriter and actor, his illustrious career far exceeded the theatrical stages. He also fulfilled the role of an esteemed educationist in society. 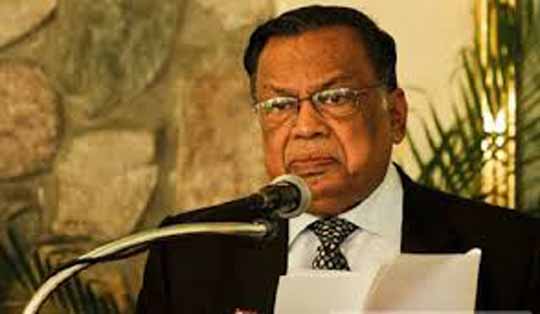