Life expectancy at birth increased to 72 years last year in Bangladesh from 71.6 years in 2016, according to a survey of Bangladesh Bureau of Statistics (BBS). 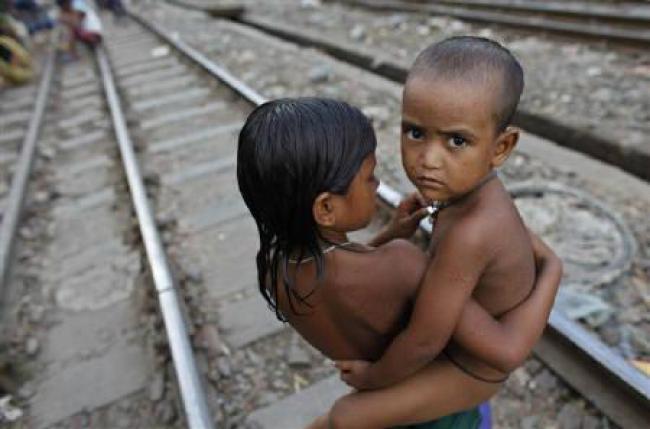 Planning Minister AHM Mustafa Kamal inaugurated the publication of the report at the BBS building at Agargaon in Dhaka.

He said if the country continues to make progress at the current pace then it will emerge as a developed country in 2041. 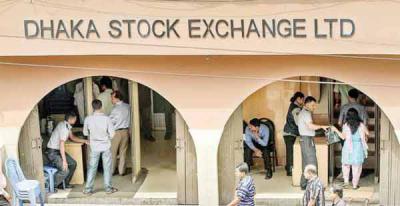