Electioneering for Dhaka city corporation polls, to be held on February 1, will end today midnight in line with the electoral rules, reports BSS. 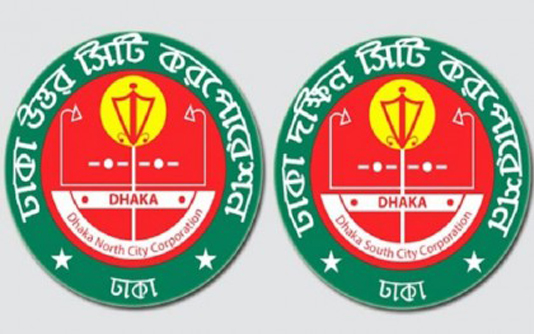 All candidates participating in the city polls, their supporters and followers are directed to stop their electioneering before midnight (12am), Election Commission (EC) Director (Public Relations) Md Israil Hossain told BSS.

All the electioneering regarding the city polls will be banned after midnight (12 am) as per the electoral rules that mentions election campaigning must be stopped 32 hours before the starting of the voting process(casting votes), he said.

They mayoral and councilor candidates had started their respective electioneering on January 10 following the allocation of election symbols.

The government has issued an 18-hour ban on plying of all kinds of vehicular from January 31 midnight to 6 pm on February 1 marking the Dhaka South and North City Corporation polls.

Besides, motorcycles will not be allowed to run from today midnight (January 30) till 6am on February 2, said an official handout here today.